Extract from the article by Lucie Leduc, currently a student in a Master of Science in Circular Economy, whose work focuses on a thematic bibliographic study.

While a person needs 50 to 100 liters of fresh water every day, it should be noted that the water resources of a territory depend on both the quantity and quality available. Both parameters are impacted by climate change and human activities that affect the water cycle.

Since the 1900s, temperatures have been rising steadily, with an average of +0.3°C per decade in France and around the world. These are the impacts of climate change: increased evapotranspiration, oversaturation of water vapor or condensation in the atmosphere.

While annual precipitation has not shown any marked change since 1959 in France, it is nevertheless characterized by a clear disparity according to region and season, which has led to a tendency for precipitation to increase since the second half of the 20th century, indicating an increase in intense precipitation events.

The amount of available freshwater is distributed on the planet in different proportions and in different places such as glaciers, groundwater, lakes, rivers, air and soil. However, these elements are changing as temperatures rise and precipitation changes. In France, the dryness of the soil has increased significantly since the 1990s, resulting in a decrease of 5 days of snow per decade, but snow has a "water tower" function: by gradually melting during the spring and summer, when precipitation is scarcer and demand is greater, it maintains the flow of rivers essential for human activity. With higher flows in winter and lower flows in summer, these economic activities are "temporarily" corrected by the melting of the glaciers.

A major issue for the preservation of water quality

On the quality side, nitrate and pesticide pollution represent a long-term risk of contamination, which is why maintaining their good qualitative and quantitative status in the years to come is a major challenge.

The quantity of quality freshwater available in France has already begun to decrease and will increase with the acceleration of climate change, which will have an impact on human activities and on the vital resources that humans will need.

To read the full article and find the bibliographic sources, it's here! 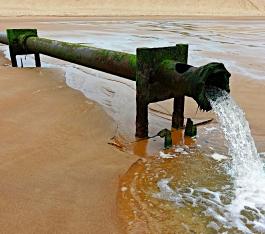 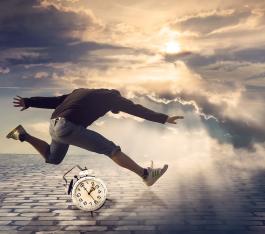 Support for the psychological health of "Breton" students 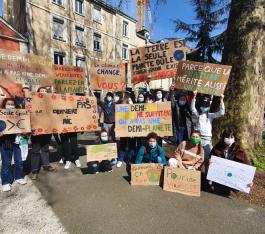 Our students are committed! 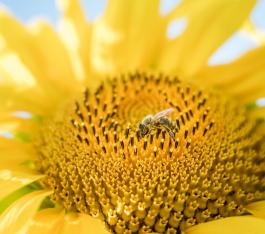 International Biodiversity Day: everyone is concerned